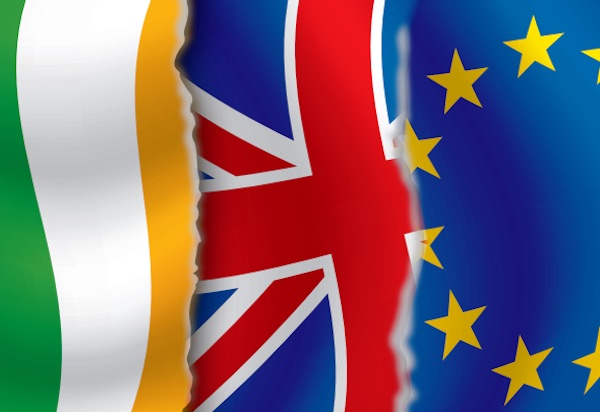 National ambassadors of the 27 EU member states (“EU27") yesterday (29 October 2019) approved a Brexit ‘flextension’ of up to three months until 31 January 2020. This latest deferment of the date of the UK’s departure from the EU came just three days before the UK was due to leave on 31 October 2019. The three month extension has been granted to allow the UK Parliament further time to ratify the recently revised Withdrawal Agreement, which we previously reported on.

This is the third such delay granted by the EU27 to the secession of the UK from the bloc. It was granted in response to a request from the UK earlier this month. The UK Prime Minister, Boris Johnson, in a written response to the President of the European Council, Donal Tusk, acknowledged the UK’s formal agreement to its terms while also labeling the extension as an “unwanted prolongation”.

What does the Flextension do?

The terms of the ‘flextension’ provide the UK’s continued membership of the EU for up to three months, but if the Withdrawal Agreement is ratified by both the UK and European Parliaments ahead of that time, then the UK may leave on the next first day of any of the intervening months, i.e. 1 November 2019, 1 December 2019 or 1 January 2020.

The stated purpose of this extension by the EU27 is to allow for the ratification process to be completed in London and Brussels, but that the content of the Withdrawal Agreement is not open for further negotiation. Following the meeting of the EU27 ambassadors, Mr Tusk, announced the news on Twitter by stating: “To my British friends, the EU27 has formally adopted the extension. It may be the last one. Please make the best use of this time.”

The Withdrawal Agreement must still be ratified by the UK. Before the UK Parliament votes on it, an election is first expected to take place on 12 December 2019. The pre-Christmas snap election has already been approved by the House of Commons, and is now subject only to approval by the House of Lords.

Any further extension to the Brexit date has not been categorically ruled out by the EU27 or heads of the EU institutions, but looks increasingly unlikely. It was reported during the weekend prior to the extension’s agreement that certain member states were keen to set a shorter deadline and to fix the terms of the extension to ensure that the Withdrawal Agreement is not renegotiable. The European Parliament’s Brexit coordinator, Guy Verhofstadt, tweeted: “Whether the UK’s democratic choice is to revoke or for an orderly withdraw, confirmed or not in a second referendum, the uncertainty of Brexit has gone on for far too long. This extra time must deliver a way forward.” Mr Johnson’s letter to Mr Tusk also urged “EU Member States to make clear that a further extension after 31 January (2020) is not possible”.

For more information on the above or for general advice on this topic, please contact Gerry Beausang or any member of our Brexit Team.

Our bulletins and updates on Brexit can be accessed here. To register for ByrneWallace updates click here, and follow us on LinkedIn.