VIEW ALL
Publications & Insights The Climate Action Plan - what does it mean for Ireland's Electricity Sector?
Share This

The Climate Action Plan - what does it mean for Ireland's Electricity Sector? 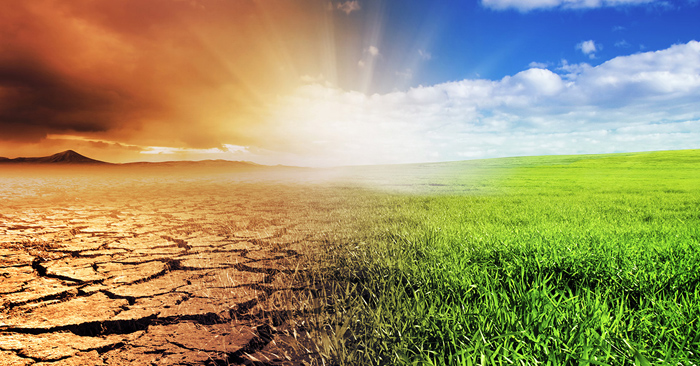 On Monday 17 June, the Government published the Climate Action Plan 2019 to Tackle Climate Breakdown. The Plan has been largely very well received and there is an appreciation that it embodies an all of Government vision as to how Ireland can become a global leader in battling climate change. There is a great level of ambition with the Plan targeting all relevant sectors – electricity, enterprise, housing, heating, transport, agriculture, waste and public sector. The Plan then ‘backs up’ its aspirations with the clear identification of the steps required to achieve them, in the form of 183 actions.

Looking specifically at the electricity sector, the key goals are as follows:

In terms of reaching 70% renewable electricity by 2030, there is an indicative intention that it will be comprised of at least 3.5GW of offshore renewable energy, up to 1.5GW of grid-scale solar energy and up to 8.2GW of further onshore wind capacity.

Is this good or bad for Ireland's Wind and Solar Sectors?

While the Plan represents positive news for the wind sector, it does not seem so positive for grid-scale solar developers. What comes through loud and clear is that the Government is keen to support the rapid expansion of the offshore wind sector. This is evident in the Plan with specific reference to the second and third RESS auctions providing a route to market for offshore wind, the intention to develop an offshore electricity grid (which will be interesting to see evolve), the prioritisation of the passage of the new Marine Planning and Development Management Bill and the implementation of a new offshore grid connection policy that lines up with RESS auction timelines. In contrast, grid-scale solar gets fewer mentions and the reference to "up to 1.5GW of grid-scale solar energy" will likely have been met with disappointment by the solar industry, which, as of right now, already has in excess of 2GW of projects with planning consent.

Future routes to market - a rise in Corporate PPAs?

Also noteworthy from an electricity sector perspective is the stated intention to meet 15% of electricity demand by renewable sources contracted by way of Corporate PPAs. CPPAs have become very topical in the past 18-24 months in Ireland but there has been a certain scepticism from some parts as to how big a role they will actually play in terms of route to market for renewable energy projects and how many CPPAs we will actually see, given the apparent small number of customers at present. It will be interesting to see how it all plays out and how many developers / generators might seek to move their focus away from the RESS auction process, seeing it as a race to the bottom, and instead re-focus on the CPPA route to market.

The level of ambition in the Climate Action Plan means that, even if it falls short on certain fronts, it should lead to a greater degree of confidence that Ireland will perform notably better in the period from now to 2030, than it has to date, in terms of tackling climate change and contributing to Europe meeting CO2 reduction and renewable energy targets. It has garnered extremely positive feedback from the likes of Wind Europe. It is relatively rare that we see the Government launch a new plan or policy with such evocative words as those of Minister Bruton - "This is a life changing journey and it is a rapid, transformative adjustment that is required. Nothing less will do. We must all now take up the challenge."

For further information on the Climate Action Plan, or general legal advice on this topic, contact Gavin Blake or any member of the ByrneWallace Energy and Natural Resources Team.