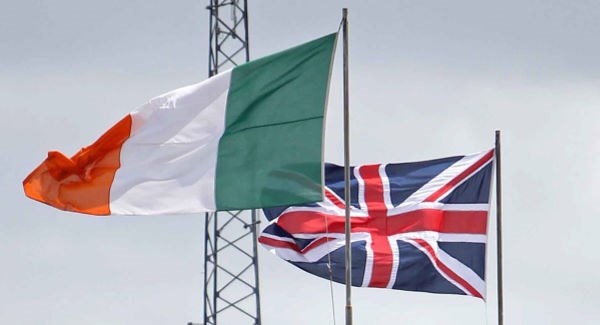 While nobody can predict the exact outcome of the Brexit negotiations, the UK is likely to leave the European Union at the end of next month (or a date shortly thereafter) and employers should plan accordingly. In a series of updates over the coming months, we will consider the employment and immigration implications of Brexit.

The British and Irish governments have indicated their intention to preserve the CTA and all associated rights and privileges. On 24 January 2019, the Irish Government published a general scheme of proposed primary legislative measures as part of the Brexit Contingency Action Plan. In an associated press release, the Department of Foreign Affairs and Trade stated that:

In guidance updated on 19 December 2018, the British Government has confirmed that, in the case of a “no deal Brexit”, Irish citizens will “continue to have the right to enter and remain in the UK, as now”. The guidance goes further to state that:

“[Irish citizens] will continue to have the same reciprocal rights associated with the CTA in the same way that British citizens in Ireland would if there is no deal. These rights include the right to work, study and vote, access to social welfare benefits and health services. Where required, domestic legislation and agreements will be updated to ensure that the CTA rights continue to have a clear legal basis.”

There is significant cross pollination between Ireland and the UK. Irish census statistics in 2016 estimated that approximately 103,113 UK nationals were living in the State. British census statistics from 2011 estimated that 430,000 Irish born people were resident in Great Britain. Many thousands of people also commute daily between Ireland and the UK for work. The expectation is that the CTA will be protected, whatever the outcome of Brexit. Hopefully that expectation will be fulfilled, as a failure to protect the CTA would cause havoc for employers in both Ireland and the UK.


For more information on the above or for general advice on this topic, please contact Emmet Whelan on our Employment Team or Gerry Beausang on our Brexit Team.