VIEW ALL
Publications & Insights A Brave New World for Loan Owners? - The introduction of the Consumer Protection (Regulation of Credit Servicing Firms) Act
Share This

A Brave New World for Loan Owners? - The introduction of the Consumer Protection (Regulation of Credit Servicing Firms) Act 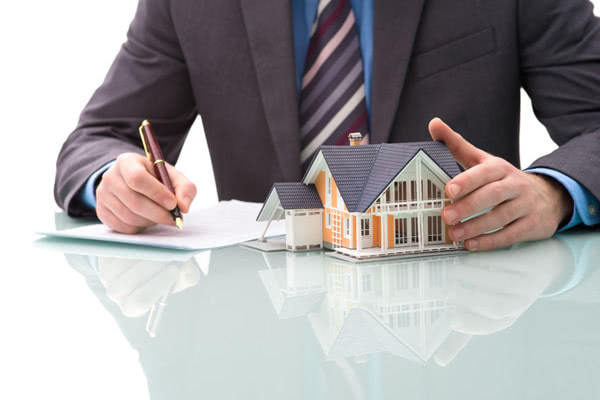 The Consumer Protection (Regulation of Credit Servicing Firms) Act, 2018  (the Act) was commenced on 21 January 2019.

The Act has been introduced to address the perceived consumer protection deficiencies brought about following the introduction of the Consumer Protection (Regulation of Credit Servicing Firms) Act, 2015 (the 2015 Act).

The 2015 Act was introduced to ensure that individuals and small businesses that were originally granted loan facilities by regulated financial services providers would not lose the benefit of the regulatory protections afforded to them should their loans be sold to unregulated loan acquirers.

The 2015 Act operated to amend Part V of the Central Bank Act, 1997 (the 1997 Act) which contains the primary legislative provisions in this area.  The Act will also operate to amend the 1997 Act.

The net result of the 2015 Act was that where an unregulated entity acquired title to a relevant credit agreement they needed to appoint an authorised credit servicing firm to carry out the administration and management of the loan.

Changes in the servicing regime

The purpose of the Act is to extend regulation to portfolio loan purchasers.  This is being done by expanding the definition of credit servicing in the 1997 Act and removing some of the exemptions which previously existed under the 2015 Act.

The act of credit servicing has been expanded to now include:

(a)           holding the legal title to credit granted under the credit agreement,

(b)           managing or administering the credit agreement, including:

(X)        maintenance of control over key decisions relating to such portfolio.

Previously, holding legal title to relevant credit did not in itself generate a requirement to seek authorisation, however, under the new amendments this position has been changed.

The actions set out at (b) (IX) and (X) in relation to the overall strategy and control of a portfolio were expressly excluded from the scope of credit servicing under the 2015 Act, however, they too have now been brought in.

Another important amendment is the deletion of the exemption in relation to an enforcement of a credit agreement. Under the 2015 Act any action in relation to the enforcement of a credit agreement was not considered to constitute credit servicing and this was a position which was frequently used in the market place to obviate the requirements of the 1997 Act.

A new exemption has been included to facilitate traditional RMBS securitisations.

A relevant person is a natural person other than a MiFID Professional.

A credit agreement is an agreement whereby a creditor grants, or promises to grant, credit to a relevant borrower.

The credit servicing regime does not extend to loans originated by unregulated entities and provided to non-natural persons.

The Act operates to amend Section 34F of the 1997 Act by the inclusion of a 3 month transitional period for those persons who were carrying on the business of a credit servicing firm (under the new definition of this term) immediately prior to the commencement of the Act.  Caution should be exercised by relevant parties in attempting to rely on this period as the Central Bank of Ireland (CBI) has made it clear that the transitional period will only apply if a fully completed application form is submitted to them by 21 April 2019 and if the regulated credit servicing activities (under the previous definition of this term) are conducted by an authorised credit servicing firm on behalf of the applicant until the applicant is granted an authorisation.

In response to the changes brought about by the Act, the CBI has updated the following:

Application Form for Authorisation as a Credit Servicing Firm

The CBI has also published a series of FAQs for stakeholders in relation to the changes to the regime.

The increased regulatory burden being placed on market participants and potential participants does appear to be in contrast with the stated EU aims in relation to the trading of Non-Performing Loans (NPLs) as set out in the Proposed Directive on credit servicers, credit purchasers and the recovery of collateral and which seeks to encourage the development of secondary markets in NPLs and sees the transfer of public to private risk sharing as a beneficial objective.