VIEW ALL
Publications & Insights Discovery: A Solution for a Process in “Crisis”
Share This

Discovery: A Solution for a Process in “Crisis” 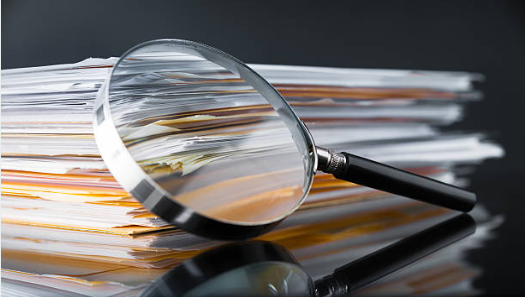 The speed and frequency of how businesses communicate has evolved significantly over the last 20 years. Multiple emails, SMS and WhatsApp messages have replaced the traditional letter. This has had a considerable impact on the costs and resources now involved in complying with a discovery request in litigation or arbitration proceedings.

Discovery is the process of disclosure and inspection of relevant documents in litigation or arbitration. It has traditionally been a paper-based system and as a result of technological advances in communications, the current system is now out dated.  The Irish judiciary have recognised that the current discovery procedure has become unsuitable. A recent Court of Appeal decision saw Mr. Justice Hogan describe the current discovery procedure in Ireland as a “crisis”[1].

A review group has been set up, chaired by Mr. Justice Peter Kelly which is expected to deliver recommendations this year on how to improve efficiency and reduce the cost of litigation in Ireland, with a particular focus on the law of discovery.

What recommendations could be made to modernise the current discovery system in Ireland?

A new UK practice direction that commenced on 1 January 2019 may identify some possible improvements. It introduces a scheme intended to radically reduce the time and costs associated with a wide ranging "standard disclosure" request by offering a menu of alternative disclosure options.

Details of the scheme and commentary on whether it could be applied in Ireland are outlined below.

Overview of the UK Pilot Scheme

This 2-year scheme which is to be piloted in the UK’s Business & Property Courts aims to modernise the existing disclosure process and reduce the costs associated with extensive discovery, particularly in respect of materials stored electronically which can often result in the production of an unmanageable volume of data.

It introduces a suite of options for litigants, as an alternative to an extensive discovery request:

A Possible Solution for the Irish Discovery “Crisis”

The success of such reforms will depend on lawyers recognising when lighter, more limited discovery options are suitable. Perhaps the introduction of a sophisticated range of disclosure standards might have the undesirable effect of actually increasing legal costs.

If the UK pilot scheme is a success however, we may see the introduction of similar procedures in Ireland.

Judge Hogan’s recent comments are welcomed as it is clear that the Irish judiciary recognise the need for reform in this area. Procedures which encourage engagement between parties and ultimately reduce the issues in dispute should be encouraged as this often saves on time and costs.