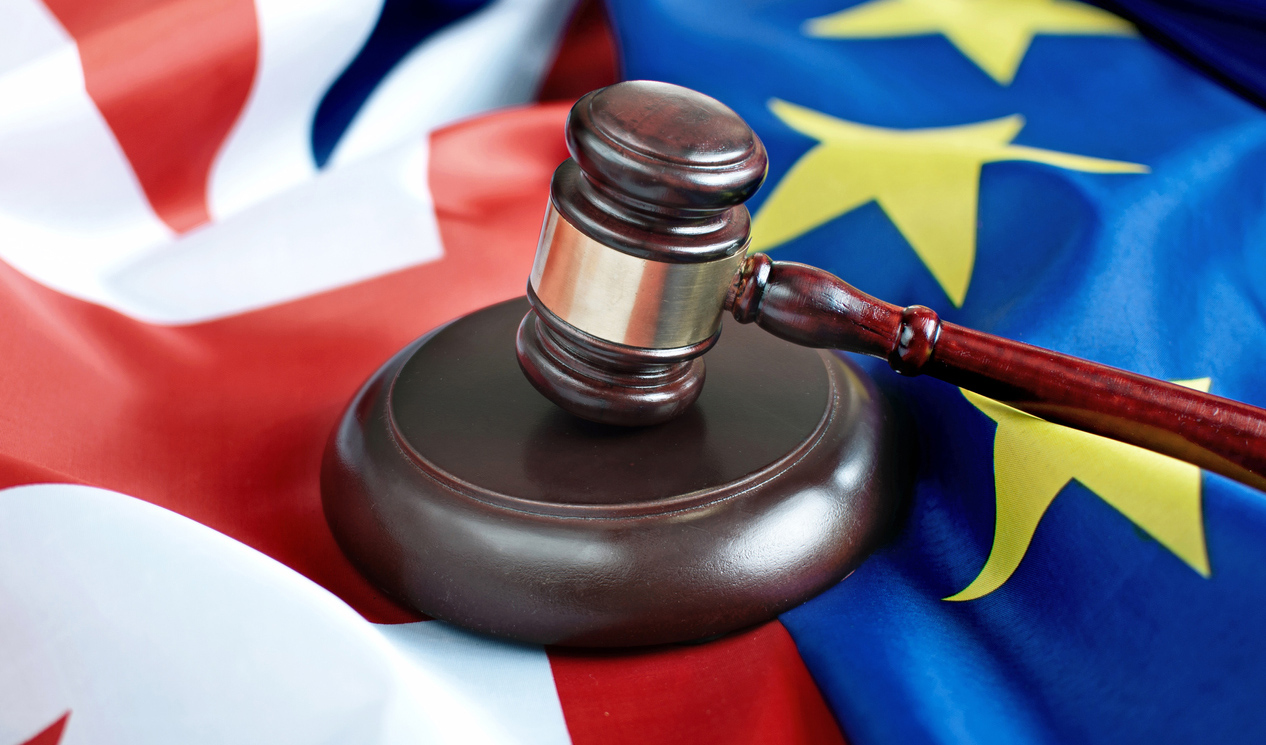 As a member of the EU, the UK has been a party to a number of EU regulations[1] which are designed to streamline cross-border litigation and to provide for judicial assistance and co-operation across EU Member States.

In a “no deal” scenario, these EU regulations are likely to be repealed by the UK with potentially very significant consequences for cross-border litigation. In such a scenario, there would be no agreed framework for ongoing civil judicial cooperation between the UK and the EU including on such matters as jurisdiction, the enforcement of judgments and the service of proceedings.

Jurisdiction & the Enforcement of Judgments

In the event of a “no deal”, the UK Government’s draft “The Civil Jurisdiction and Judgment (Amendment) (EU Exit) Regulations 2019”, published in December 2018[3], provides that the Brussels Regulation (Recast) will cease to apply in the UK.  Absent an agreement with the EU, the UK Government envisions that the UK will revert to existing domestic common law and statute rules, which currently apply in cross border litigation concerning the rest of the world, to govern its relationship with the EU.

A "no deal" potentially means there is scope for conflict to arise as to which court should have jurisdiction to determine a dispute involving a cross-border element between an EU Member State and the UK.  It is also likely that it will be harder to have a judgment obtained in Ireland recognised and enforced in the UK (and vice versa) and more expensive to do so.

Ultimately, however, much will depend on the agreement (if any) that is negotiated between the UK and the EU following Brexit and whether the UK will seek to become a signatory to similar conventions to the Brussels Regulation (Recast) such as the Lugano Convention[4].

The Service of Legal Documents

The UK Government’s draft “The Service of Documents and Taking of Evidence in Civil and Commercial Matters (Revocation and Saving Provisions) (EU Exit) Regulations 2018”, provides that, in the absence of a deal with the EU, the Service Regulation will cease to apply in the UK.  In effect, in a "no deal" scenario, the UK will no longer transmit legal documents for service in Member States under this Regulation and will no longer comply with requests made by Member States to serve legal documents on parties in the UK.

For more information on the above or for general advice on this topic, please contact Jon Legorburu, Head of Litigation and Dispute Resolution, Mona Costelloe, Partner or Gráinne Murphy, Senior Associate at ByrneWallace.

[1] This article will focus on two such regulations - the Brussels Regulation (Recast) and the Service Regulation.

[2] Regulation No. 1215/2012 of the European Parliament and of the Council of 12 December 2012 on jurisdiction and the recognition of enforcement of judgments in civil and commercial matters

[4] The Lugano Convention is between EU Member States and Iceland, Norway and Switzerland and seeks to unify the rules on jurisdiction and the recognition and enforcement of judgments in civil and commercial matters

[5] Regulation No. 1393/2007 of the European Parliament and of the Council of 13 November 2007 on the service in the Member States of Judicial and Extrajudicial documents in Civil or Commercial Matters