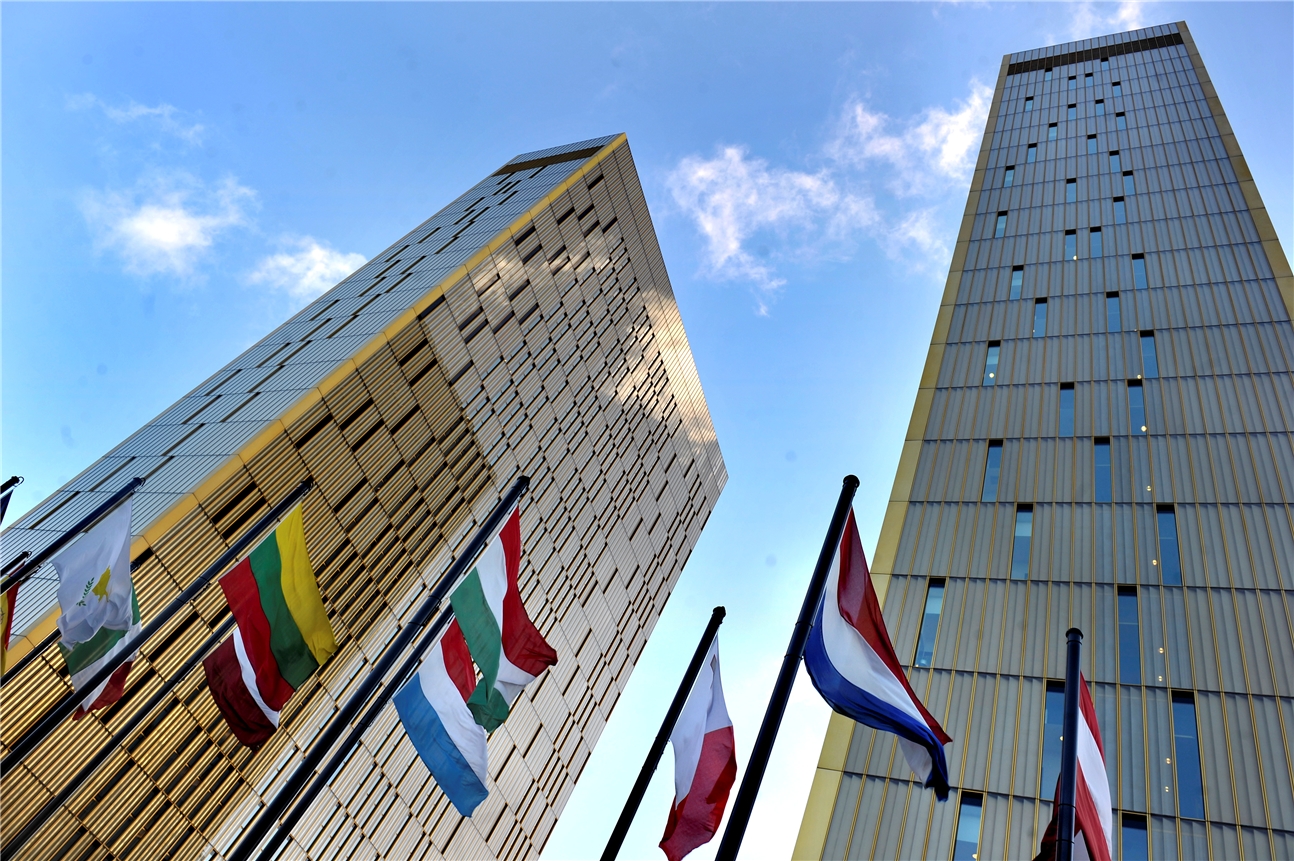 The case involved three individuals who were excluded from recruitment as police officers to An Garda Síochána (the Irish police force) on the ground that they were above the maximum age for recruitment laid down by the Admissions and Appointments Regulations. The individuals brought complaints to the Equality Tribunal (now the WRC) claiming that this rule was discriminatory on grounds of age and contrary to the Employment Equality Acts, which transposed EU Directive 2000/78 in Ireland. The Minister for Justice and Equality argued that the Equality Tribunal / WRC lacked jurisdiction on the ground that the Admissions and Appointments Regulations are a measure of national law and only courts established under the Irish Constitution had jurisdiction to dis-apply national law. In 2017, the Supreme Court found that, as a matter of national law, only the High Court had jurisdiction to dis-apply rules of Irish national law that conflict with EU law.

The Supreme Court referred a question to the European Court and the European Court determined that the primacy of EU law means that national courts, and other organs of the State called upon within the exercise of their powers to apply EU law, have a duty to give full effect to those provisions and, if necessary, refuse to apply a conflicting provision of national law. Therefore, the WRC has an obligation to ensure that EU law is fully effective and may dis-apply any provision of national legislation that may be contrary to EU law.

This judgment of the European Court marks a major development in Irish employment law and it will be interesting to see how WRC Adjudicators utilise this power in future cases where Irish law may conflict with EU law.

For further information on this case or general employment law advice, please contact Emmet Whelan or your usual contact in the ByrneWallace Employment Law Team.