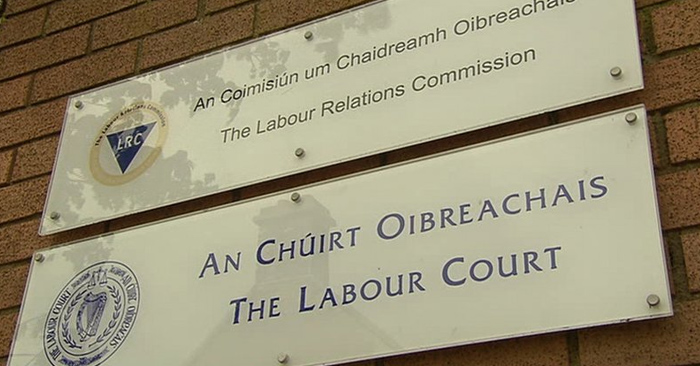 On 21 January 2019, the Labour Court Rules 2019 (2019 Rules) came into effect, revoking and replacing the Labour Court (Employment Rights Enactments) Rules 2016 (2016 Rules) and Labour Court Provisional (Part VI) Rules 1946.  The 2019 Rules largely clarify the procedure for service users of the Labour Court, with some minor procedural changes, and pave the way for a digitalised system. The 2019 Rules confirm pre-existing rules dealing with various matters including the lodging of notices of appeal, the information contained in such notices, the lodging of submissions, the information contained in such submissions, case management conferences, the withdrawal of appeals and the procedures at hearings.

Summarised below are the main changes, which practitioners and parties to proceedings in the Labour Court should be aware.

Changes to the procedure for lodging written submissions

In Unfair Dismissal and Employment Equality appeals, parties are now required to lodge five hard copies of their written submissions to the Labour Court and send one copy to the other party (Rule 8).  This is a practice which the Labour Court had requested of parties prior to the 2019 Rules, which is now formalised in Rule 8. The timescales for exchange of submissions has not changed: the Appellant is required to lodge submissions three weeks from the date on which the notice of appeal is delivered; and the Respondent is to reply within three weeks of the date on which the Appellant's submission was sent to the Respondent.

The requirement for Witness Statements

The 2019 Rules also expand upon the information to be included in written submissions. The most notable change is the requirement in Rule 9 and Rule 25 for written submissions to include a summary of the evidence each witness is expected to give, in the form of "a witness statement".  The 2019 Rules clarify that it is sufficient for a witness statement to contain a synopsis of the evidence, rather than a verbatim account of what the witness will say at the hearing. However, the statement should contain precise dates, or date ranges, on which events and/or incidents occurred. The 2019 Rules include an example of a brief witness statement (comprising of four sentences) that would "at a minimum" be acceptable to the Labour Court.

Other changes to note

The Rules also formally confirm that, where parties intend to engage the services of a stenographer, they must notify both the Labour Court and the other side in advance of the hearing (Rule 47).  The 2019 Rules also set out a detailed procedure for witness summons under Section 21 of the Industrial Relations Act 1946 (Rule 45).

For further information or advice, please contact Emmet Whelan, Ciara Lennon, or any member of the ByrneWallace Employment Law team.