New legislation to bring extra leave and benefits to parents 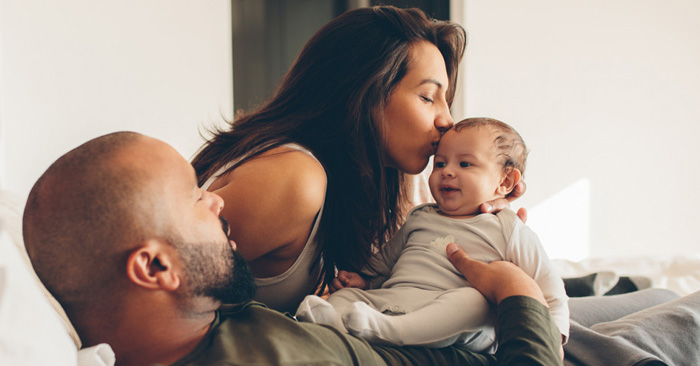 Two recent developments in the area of parental leave are set to increase the amount of both paid and unpaid leave that can be taken by parents. The Oireachtas has passed the Parental Leave (Amendment) Act 2019, which increases the amount of unpaid parental leave available to parents from 18 weeks to an eventual total of 26 weeks for each child. In addition, the Government has announced the Heads of the Parental Leave and Benefit Bill 2019, which seeks to introduce two weeks paid parental leave, rising to seven weeks in 2021, for each parent.

The Act increases the upper age limit of a child for which parental leave may be taken from 8 to 12 years of age. The Act also increases the age limits that apply to adopted children. Any parent that has taken the previous full entitlement of 18 weeks in respect of a child will be permitted to take the remainder of the new increased entitlement, provided that the child is under the age of 12.

Any leave not taken from the current entitlement of 18 weeks due to the fact that the child in question reached the previous limit of 8 years of age will now become available again. The amount not availed of previously may now be taken in addition to the increased entitlement, again provided that the child is under the age of 12.

The Bill seeks to introduce two weeks paid parental leave for each parent during the first year of the child's life, applying to children born after 1 November 2019. This leave is in addition to the current paid maternity and paternity leave. The paid leave is also to be made available to one of the parents in a same sex married couple who adopt a child. In this context, the payment is in the form of a State benefit, as opposed to a payment from the employer. It will be up to the employer to determine whether the State benefit is supplemented with an additional payment. The payment will be open to both employed parents and parents in insurable self-employment, subject to PSRI contribution conditions. The standard rate of payment will be €245 per week.

In order to avail of the paid leave, the parent must be in their current employment for a minimum of one year. The leave may be taken only after the child has been born, and only up until the child is 52 weeks old. In the case of multiple births, only one period of leave is available to each parent. Leave is non-transferable between parents (except in the case of the death of one of the parents) and must be taken in periods of not less than one week at a time.