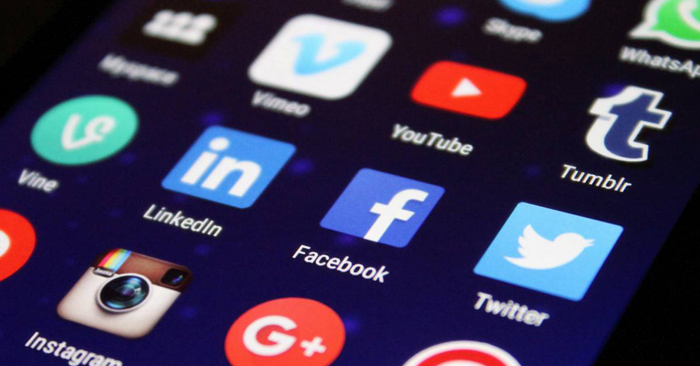 68% of Irish businesses have a social media account. Multiple tweets and Facebook posts are published by and about these businesses on a daily basis.

But what obligations do the social media platforms have when the material being posted and shared is defamatory? This was recently considered in an interesting decision by the Advocate General to the European Court of Justice. If his opinion is followed by the European Court, it could extend the existing legal obligations on these platforms[1].

What is the current legal position?

Social media platforms are, in principle, not liable for online content shared by others, unless they are made aware that it is defamatory[2]. Immunity is granted as social media platforms are not deemed to have knowledge or control over the information transmitted on their platforms, unless an issue is specifically brought to their attention[3]. This can be contrasted with newspapers and television networks which are held accountable for everything they publish.

What did the Advocate General’s opinion relate to?

The Advocate General’s opinion related to an injunction obtained in Austria requiring Facebook to remove defamatory content[4]. The issues to be considered by the European Court are whether or not the injunction could apply to identical and/or equivalent content, and be extended worldwide.

What did he say?

What does this mean?

The Advocate General’s opinion is not binding but it is persuasive and will likely carry weight in the European Court’s determination, which is expected in the coming months. Should the European Court follow it, the obligations on social media platforms to locate and remove identical and equivalent content under Court order may be substantially extended.

For further information or advice, please contact Mark O'Shaughnessy, Orla Donovan or any member of the ByrneWallace Litigation & Dispute Resolution Team.To register for ByrneWallace updates click here, and follow us on Linkedin

[3] Article 15 provides that “Member States shall not impose a general monitoring obligation on providers…to monitor the information which they transmit or store, nor a general obligation actively to seek facts or circumstances indicating illegal activity.”