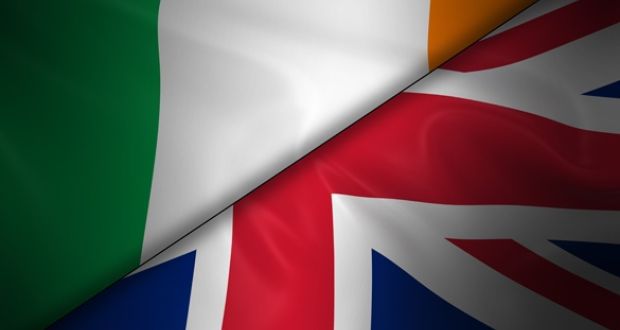 On Wednesday, 8 May 2019, a breakthrough in Brexit negotiations was achieved when both the Irish and UK Governments entered a Memorandum of Understanding (“MOU”) reaffirming their mutual commitment to the Common Travel Area (“CTA”) and the continued protection of the rights and privileges it affords to Irish and British citizens. You can read our previous publication on the origins of the CTA and the rights and privileges it affords each country’s citizens in the other’s jurisdiction.

The CTA predates both countries’ membership of the European Union and while the arrangement dates back to 1922, it is not specifically established in any bilateral treaty between the two countries. Among the rights and privileges protected under the CTA and copper fastened by the MOU are:

The MOU is not a legally binding treaty, but it does represent a welcome development in ensuring that existing arrangements are maintained for British and Irish citizens. It is envisaged that further legislative steps, and a more detailed, bilateral agreement, may follow to give full effect to the CTA arrangements. The MOU and CTA do not have any effect on goods or customs issues, such as duties and tariffs, which remain subject to ongoing negotiation. It could, however, signal stronger cooperation between Ireland and the UK in further Brexit negotiations.

Click here to see the text of the MOU and here for the joint statement issued by both Governments.

For more information on the above or for general advice on this topic, please contact Emmet Whelan on our Employment Team or Gerry Beausang on our Brexit Team.