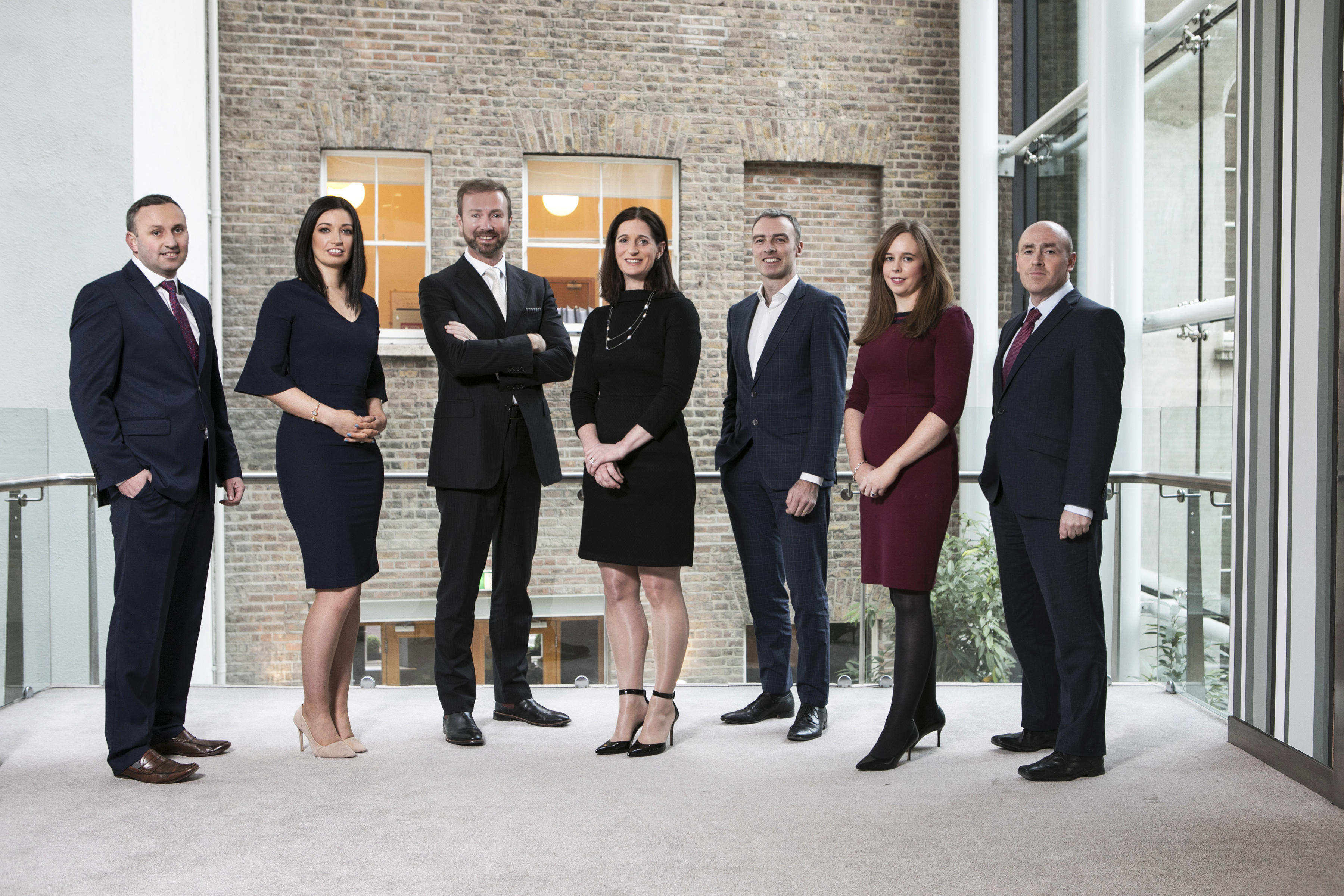 ByrneWallace has emerged as one of Ireland’s leading law firms in the Private Rented Sector (PRS)/Build-to-Rent Sector having advised buyers and sellers in eight out of the top 25 transactions in Dublin during 2018, as highlighted in a recent report on the Irish PRS market. These eight transactions include the largest PRS investment transaction identified during 2018 at Clongriffin, Dublin on behalf of Twinlite.

The Report entitled “The Dublin Private Rented Sector Investment Report”, which was published by Hooke & MacDonald in April 2019, reviews the 2018 period, highlighting significant growth in the PRS sector in Ireland.  PRS transactions represented 6% of the overall Dublin investment market in 2016. This number grew to 17% in 2017 and increased to 31% in 2018. The report also predicts that in 2019 the PRS sector will account for 30% of the overall real estate investment market in Ireland.

Commenting on the findings of the Report, ByrneWallace Head of Property Michael Walsh said, “The Private Rented Sector as an institutional asset class has without doubt emerged strongly in the past three years in Ireland. Formerly, the sector was dominated by private or individual landlords. Increasingly, new apartment and housing supply is being designed and built to meet the needs of the institutional PRS sector, as the demand for rental accommodation remains high, both from an occupational perspective and an investment perspective. PRS activity is now seen as one of several key component drivers of residential development and an essential contributor to meeting housing supply.”

The Report also reviewed PRS activity during Q1 2019, identifying some of the key transactions concluded during that period. Of these, ByrneWallace advised on one of the top three deals transacted in Dublin (the Coast Baldoyle, Dublin 13). The firm is also acting on two of the top four PRS properties reported as being ‘sale agreed’ – these deals have not yet been announced.  Since 2016, ByrneWallace has advised on five of the 16 top new build PRS developments in Dublin. The firm also acted for European property firm, LRC Group in its purchase of circa 600 residential and commercial assets from Targeted Investment Opportunities, an Irish firm led by US equity fund Oaktree. The deal completed this month.

To read more about this report and also an interview with Michael Walsh discussing the PRS market with The Sunday Times which was published on Sunday 12 May 2019, click here.

For more information or general advice about our property law services, contact Michael Walsh or any member of the ByrneWallace Property Team.